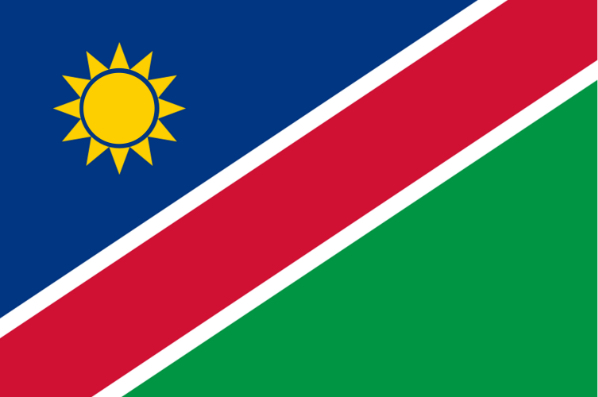 The Republic of Namibia boards Angola, Zambia, Botswana and South Africa, and is known for its extreme desert landscapes, biological diversity and nature parks. Namibia, which gained its independence from South Africa in 1990, is a country rich in mineral resources. It is also the world’s second-most sparsely populated country because of its large, very arid areas.

While Namibia has demonstrated sound economic management and political stability, problems such as unemployment, inequality, and high poverty prevail. The World Bank estimates that 64% percent of the population (1.6 million people) are poor, and the bank goes on to say: “The weakening of growth in the last few years, combined with the COVID-19 shock, further put at risk social development progress in Namibia.”

Namibia, with a Gini coefficient of around 0.6, is a country with a highly unequal distribution of wealth.

The Twin Hills Trust is a not-for-profit organisation, registered and based in Namibia.